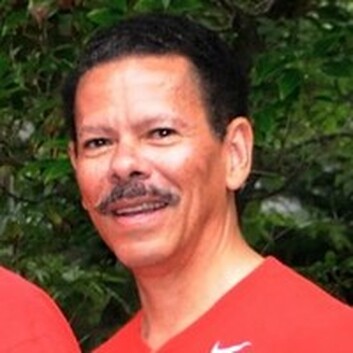 ​GREENSBORO Dr. William H. (Billy) Gamble, Greensboro, NC, passed away on 25 April 2019. He was pre-deceased by his parents, William and Annabelle Gamble, also of Greenboro. He is survived by a brother, Benny Joyner, Sr. and his wife, Toshiko, and a nephew, Dr. Benny Joyner, Jr., his wife, Rebecca and three children. Billy graduated from Rutgers, the State University of New Jersey, with a bachelor of science degree in biology in 1972 and the University of North Carolina School of Medicine at Chapel Hill, NC, class of 1976, with a doctor of medicine degree. His residency in internal medicine was at Moses H. Cone Memorial Hospital, Greensboro, NC, 1976-1979, and fellowship in cardiovascular disease at the University of Pittsburgh Medical Center, 1979-1980. He authored 19 cardiology-related publications and presented at three scientific sessions of the American Heart Association and American College of Physicians. He started his solo cardiology practice in Greensboro, NC in 1982 and joined the Southeastern Heart and Vascular Center in Greensboro in 2000, where he worked until his retirement in 2010. He was an avid nature photographer and visited scenic places in a number of states (Yellowstone and the Grand Canyon were among his favorite locations). His hobby also took him to several locations in other countries, including Galapagos Islands, France, and several African locations. Many of his photographs were displayed at Moses Cone Hospital in Greensboro. The family extends thanks to the staff of Heritage Greens Arboretum for their concerns and the excellent care provided to him during his residence in their facility. Also special thanks to Doris Jones and her family and Yvonne Maske and Maria Whitaker for their ongoing love and support to him. Memorial service will be held at Hinnant Funeral Service Chapel beginning at 1 p.m., 4 May 2019. Instead of flowers, the family requests that donations be made in his memory to the Alzheimer's Association.
News and Record Article - May 2, 2019
Proudly powered by Weebly